The Parthenon of Nashville is featured on the premiere episode of a new show on cable TV’s Travel Channel. The replica of the Greek temple will be part of the series about hidden gems in America’s parks. “Bright Lights, Big City” airs Wednesday at 7 p.m. The episode also features two other Nashville sites: the Hermitage Hotel and the Hog Heaven barbecue restaurant.

The Parthenon, in Centennial Park near Vanderbilt University, is the world’s only full-scale replica of the Athens temple. It was first a fine arts building for the 1897 Tennessee Centennial Exposition, then was renovated in 1931 and has been open ever since. Art galleries and a statue of the goddess Athena are inside, helping make it a tourist attraction. 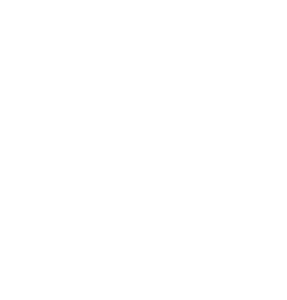 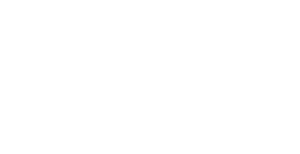 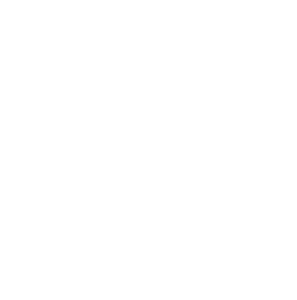